Dramatic, Compelling, Intense – A Story of Friendship, Betrayal and Murder

“Death might be unforgiving and brutal but nothing could erase my memories of September Falls.”

Written in the 1st person, the story unravels through the eyes of Arianne Tawnison, a journalist who never once imagined she would be investigating the grisly murder of her best friend, September Falls. Passionate, beautiful and fiery, she had been hailed as the next great artist and her sudden brutal murder sends the cost of her artwork escalating dramatically. Shocked and saddened to the core, Arianne can see only the controversial aspects of September’s life being reported in the news – the passionate and sometimes callous love affairs, the single-minded and almost bullish approach and the manipulative tactics to achieve all she wanted. They didn’t want to know about the loyal friend, her sense of humour or the compassionate side of her nature. A vibrant, unpredictable character – the media compared September to the brash, vivid strokes of her artwork.

Frustrated and deeply grieving, Arianne is shaken out of her numbed state when she receives a mysterious parcel, September’s precious journal posted to her only days before her death. Coded for secrecy, Arianne realises that September had been truly afraid for her life. Within the pages, she discovers a hidden life – a cat and mouse lifestyle and a lonely, isolated woman.

“Sometimes you stare truth in the face and it’s so horrible that the pain twists like a knife.”

Spurred on by her friend’s faith in her, Arianne travels to September’s home in the South of France meeting up with revered art agent Mark Adams. Although welcoming, Arianne senses he is not what he seems and that he is hiding something important from her. Then there was Gabe, a vibrantly attractive man and one that was used to keeping secrets. Did they know more about September’s death than they were letting on? Could she even trust them?

Her determined investigations reveal some unexpected and bitter truths about her best friend and she sadly realises that September’s whole life had been based on a myriad of secrets and lies. The revelations shock Arianne to the core and she struggles to make sense of their deep friendship as it fragments under the intensity of her investigation. As each new clue is discovered, Arianne’s own life is in deadly danger, someone is watching her from the shadows. 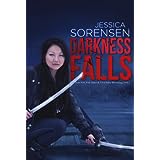 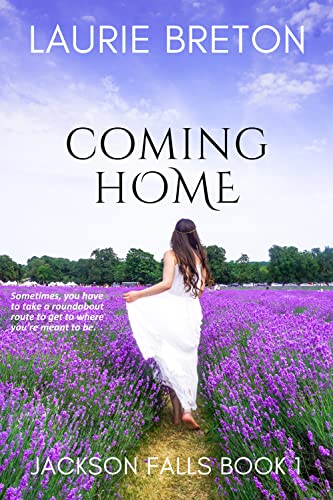 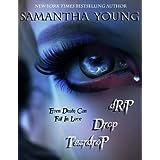 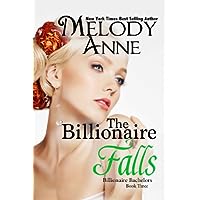 The Billionaire Falls (Billionaire Bachelors – Book 3) – By Melody Anne to £0.49 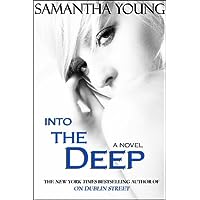 Into the Deep – By Samantha Young 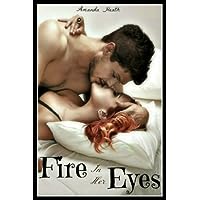 Fire In Her Eyes (Young Love) – By Amanda Heath