After the creation of the heavens and the earth, God established a Supreme Court in heaven. He did that because he had created beings both in heaven and on earth that had freewill. When their freewill would lead them against his will then he would need to use this court to judge them.

However, in some cases compiled in this book, God appears in the court as the Defendant, because even his creation is allowed to file cases against him.

So if God is a Defendant in some cases, then who is the Judge?

God himself is the Judge. He is a perfect God such that he is able to preside as the Judge and the Defendant of the same case and be able to judge fairly. He is able to pass a judgment against himself and also sentence himself! The Cross is a proof of that. 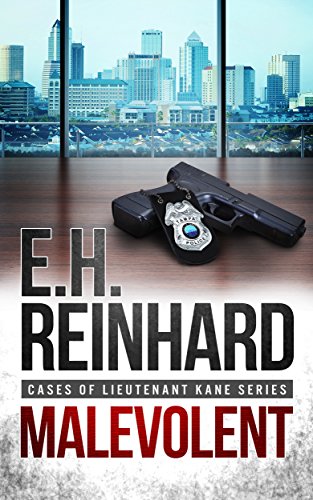 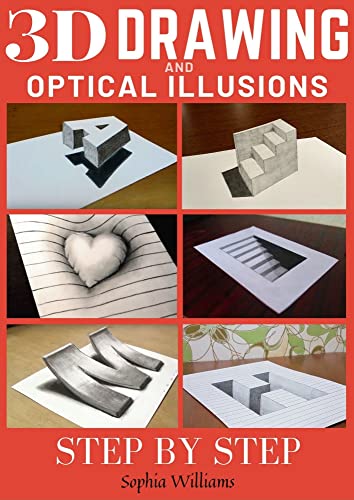 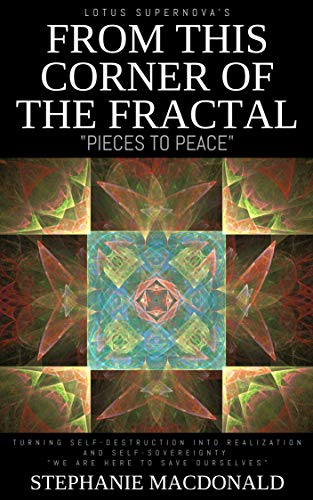 From This Corner of the Fractal: Pieces to Peace 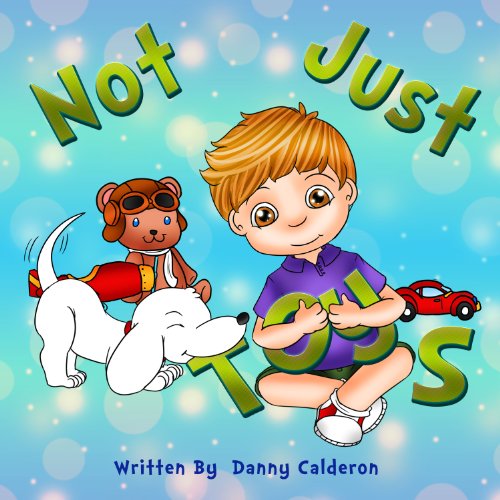 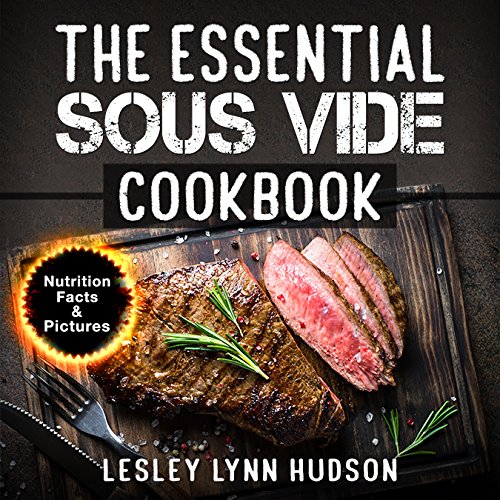 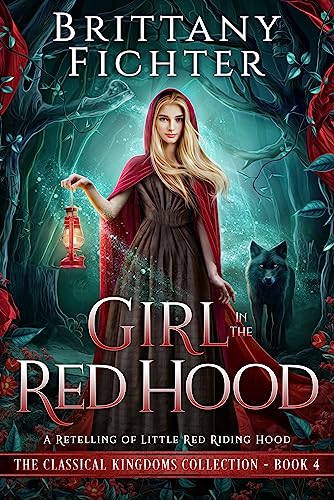