The Detroit Kid in the Forgotten War by John Robert McCauley

This book is the culmination of a lifetime of growing up, listening to and living with my father. My father recognized early in life that we lived in a blessed land, a land of liberty and opportunity. My father’s notes showed he volunteered in 1941, for the Army Air Corps and was trained as an instructor in radio communication, gunnery, navigator training and weather training at Scott Field, Illinois. He was assigned as an instructor to Sioux Falls, South Dakota and was married on August 28, 1942. He was later assigned as an instructor to Yuma, Arizona, and later Dateland, Arizona. In late 1944, he was transferred to the Air Transport North African Command, Four Ferrying Group, to bring needed supplies from Brazil to North Africa, India, Burma and China. This was the forgotten conflict of World War II. The book sets during the Great Depression about eight years prior to World War II and is structured around the life of my father during the depression and subsequent war.

The first section of “The Detroit Kid” is the story of young John learning the ways of men. John later became expert in electronics and sports. This section places the readers into the frame of mind people had during the depression. This novel explores such issues as guilt, the acquisition of wisdom, heroism and the crucial importance of stories. Towards the end of this book, John seems to get more than he bargained for in joining the Army Air Corps. The book ends with John humbled by the war and the desire to return to domesticity. 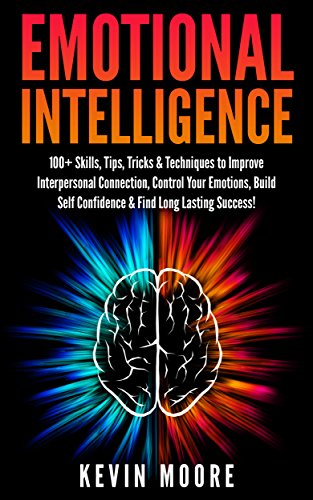 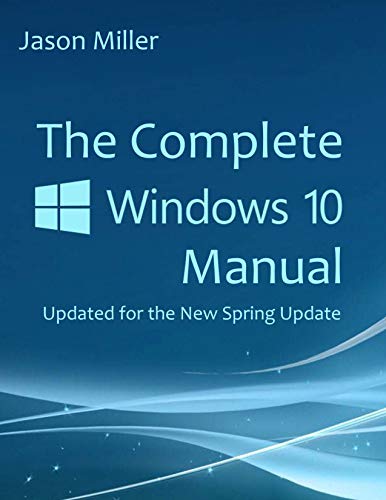 The Complete Windows 10 Manual: Updated for the new Spring Update 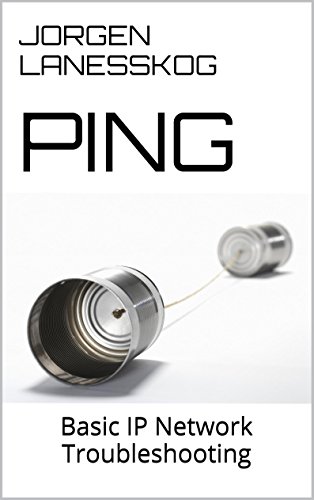 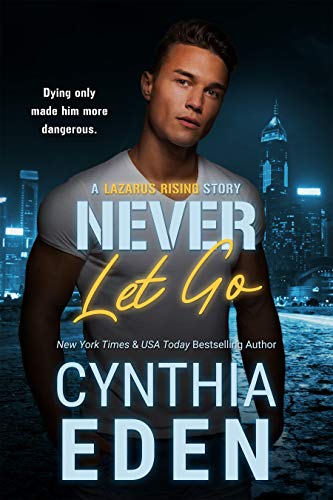 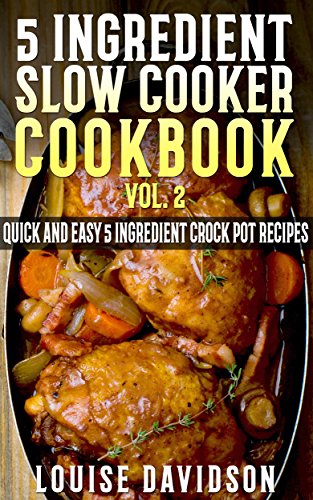 « Unfailing Love: Psalms in the Key of my Life: Volume II by Carol Shelton Moye
Groom Lake ~ by: Bryan O »