A serial killer is terrorizing the coast of South Carolina, leaving behind victims brutally murdered in an unspeakable manner. What will it take to stop him?

His father once called him Lucifer, son of the devil…

He’s a friend, a father, and a lover… with an alter ego.

Can he overcome an alter ego that grows stronger by the day? Can he save his friends and family from the mad man who lives within him? This seems like an impossible task because he has no clue that the mad man even exists.

See No Evil, is a psychological thriller, with a fast-paced-keep-turning-the-page edge. This work of fiction explores dissociative identity disorder, also known as split personality, and OCD (obsessive compulsive disorder.) Both are mental illnesses listed in the DSM.

Coming Soon…watch for the second book in the Shingle Beach Psychological Series, Speak No Evil, which will explore Bipolar Disorder, Amnestic Disorder, and Trichotillomania. It’s scheduled to release in September.

Everville: The Fall of Brackenbone by Roy Huff

THE ART OF WAR 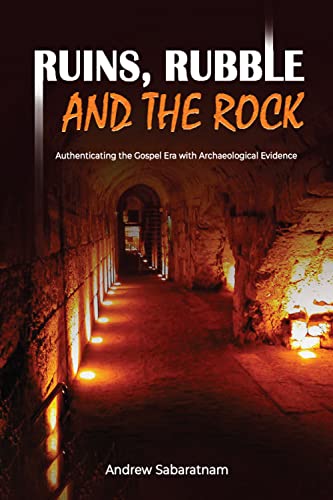