Witches. Demons. Angels. Ancient prophecies and eternal wars.
Kyra Parker has it all: a successful career woman, wife, and mother; she’s living the life she always wanted. But appearances are deceiving. In reality, she’s a witch who has forbidden herself from using magic—at least the powers she has control over. Only two of her closest friends know her secret—one they share.
Kyra can no longer ignore her destiny when she is exposed as the key to the end of the world. She transforms into a dark witch after reluctantly surrendering her soul to the demon, Alastor, to save her loved ones. 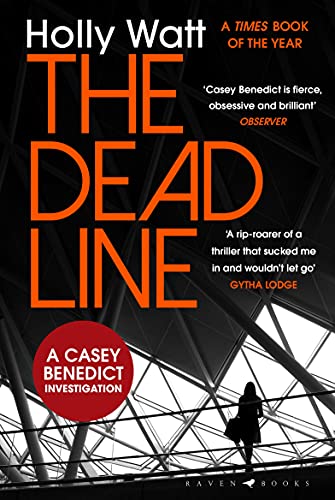 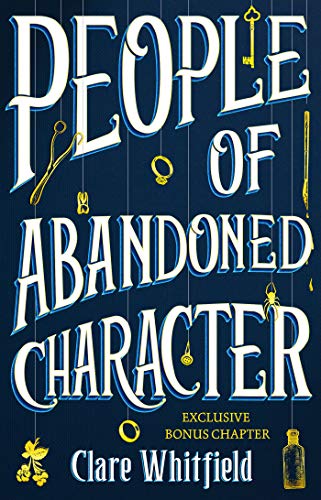 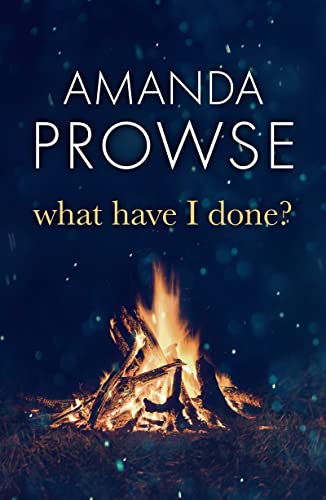 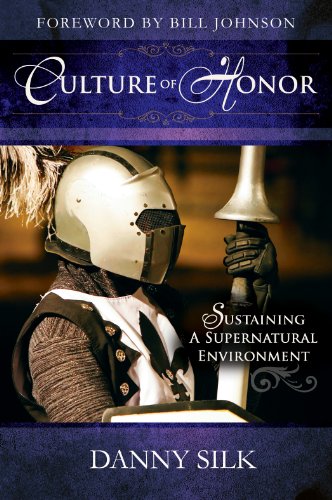 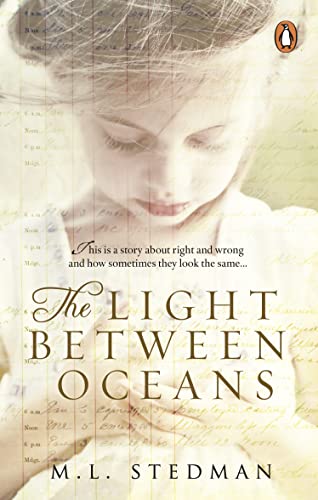