Praise for LT. COMMANDER MOLLIE SANDERS — (a lieutenant commander in the U.S. Navy is equivalent to a major in the U.S.Army):

“This book is certainly full of action, a page turner, most entertaining and a quick read.”–Joan A. Adamak

“While much of the story line about the lead character, Lt. Cdr. Sanders, stretches reality a little, it’s fun reading. One of my favorite authors, James Patterson, stretches reality as well. As an X-Air Craft Carrier based veteran, I found the story fast moving and entertaining.”–Brad Nelson

“Lt. Commander Mollie Sanders is a great read. She embodies the traits of Ziva of NCIS fame. A strong woman operating in a man’s world. I can’t wait for another book extolling the exploits of Mollie Sanders.”–William G. Knapp

For those who love sea adventures (including submarines) and technothrillers:

Lt. Commander Mollie Sanders is a U.S. Navy officer who has striven to be the best even if it earns her enemies. A graduate of the Naval Academy, she is an electronic weapons officer tasked with coming up with new weapon designs.

When she gets assigned to an aircraft carrier as a Navy fighter pilot’s backseater, a missile attack on her plane leads to a mission to try to save the port of Los Angeles from a suspected terrorist attack. 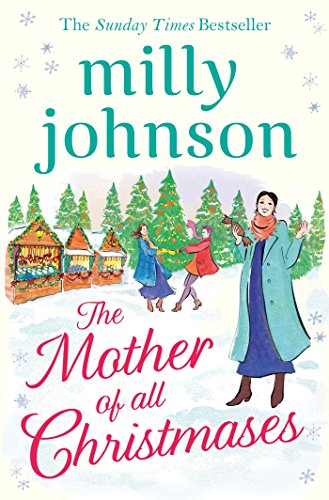