It’s 2016. The Kremlin is quietly celebrating the election of Donald Trump. Britain has voted to leave the European Union.

When his marriage unravels, Simon Webb leaves his high-flying City job and moves from London to Berlin to set up a fund managing the wealth of mega-rich Russians. His fascination with the old Berlin of Cold War espionage leads him to a story that threatens to entangle him.

He meets a beautiful woman with “a body to die for”, a complex past and a mysterious present. Among her circle of friends are computer hackers, individuals with far-right agendas and one loner who shares Simon’s interest in Cold War spies.

On the surface Simon’s new life in Germany is good.

But… all is not as it seems. Danger lurks around every bend.

Before long he is on the run, fleeing for his life. 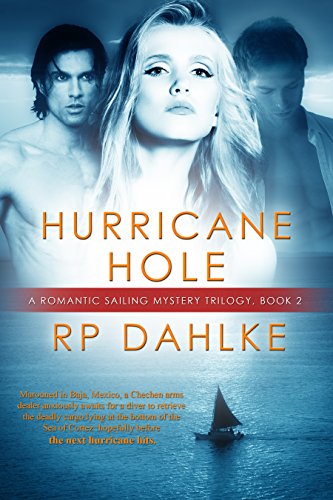 Honorable Profession: A Novel of American Politics by Andy Kutler

Peril: What Was Written Has Come True by Barbara Lamb