Jack of All Trades by DH Smith

It seems a dream job for Jack, a small builder in Forest Gate, when he gets the job to repair the summerhouse of a millionaire couple in Chigwell. The two months work will pay his debts, and give him space to sort out his personal demons. Except, the couple are at war, both having affairs, their marriage beyond salvage. The husband fires Jack, she takes him back on – and suddenly he is too involved with their scheming. Complicated further when he falls for her secretary. And when there’s a murder, using his tools as the weapon, Jack is prime suspect. 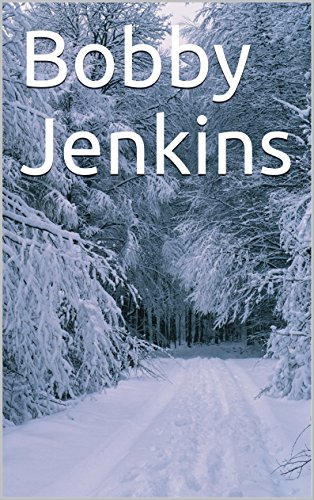 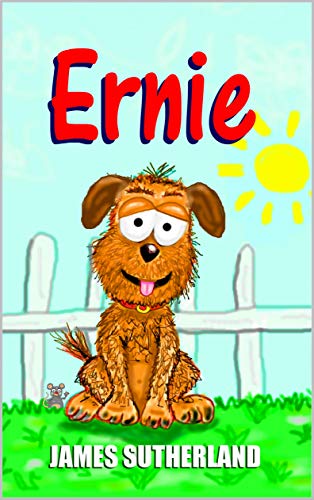 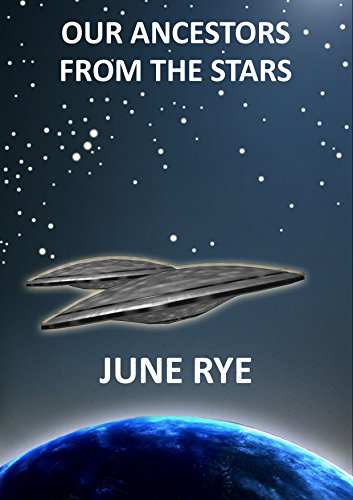 OUR ANCESTORS FROM THE STARS 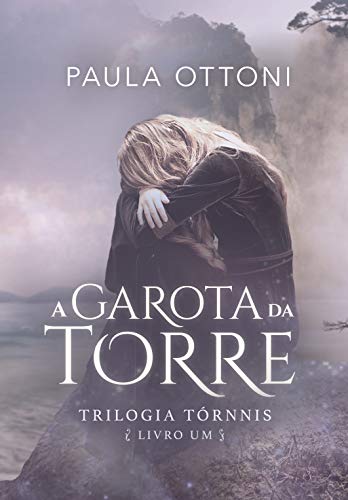 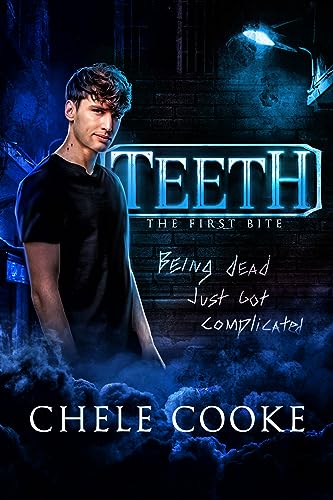 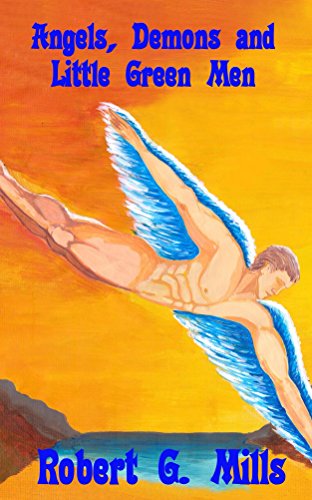