FEAR THE LIGHT: WHO MURDERED DRACULA? by William Massa

Over the centuries, many had tried to kill the Count. All had failed. Until now…

Eight vampires gather at Dracula’s castle to solve his murder. But as the sun rises outside the chateau, a voice cries out and another creature of the night is slain. Trapped, the sun burning bright outside, the vampires realize they have met their match — a killer who plans on picking them off one by one!

As the daylight reigns and their numbers dwindle, a dark suspicion grows — could Dracula’s murderer be hiding in plain sight?

A THRILLER WHERE THE VAMPIRES ARE THE VICTIMS! 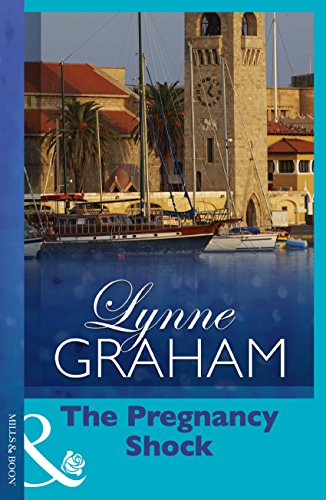 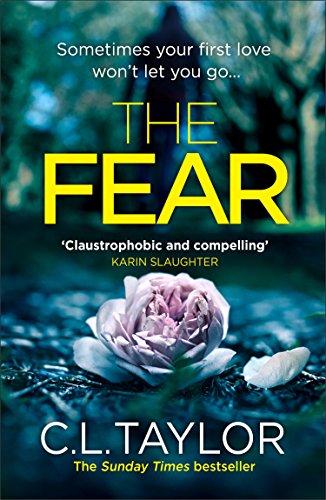 The Fear: The sensational, gripping thriller from the Sunday Times bestseller (181 POCHE) 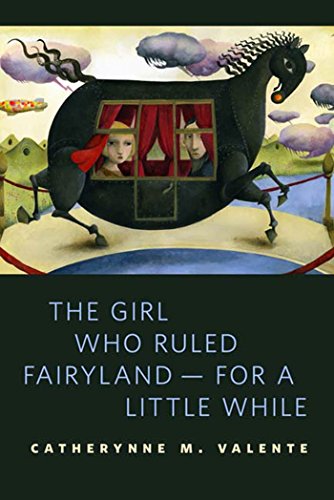 The Girl Who Ruled Fairyland–For a Little While: A Tor.Com Original 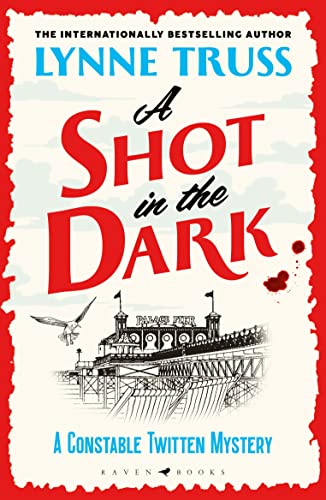 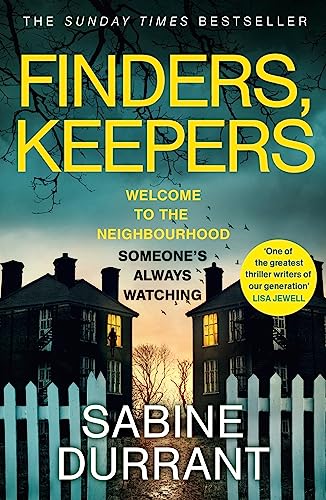 Finders, Keepers: A dark and twisty novel of scheming neighbours, from the author of Lie With Me 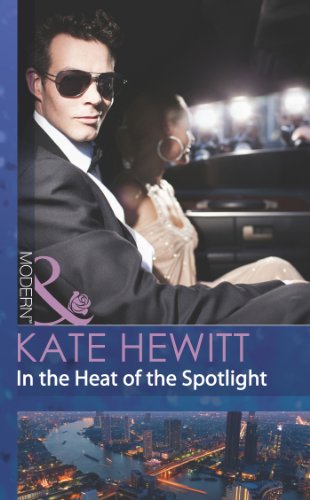 In The Heat Of The Spotlight (Mills & Boon Modern) (The Bryants: Powerful & Proud, Book 2)