A Dark Perfection by Mark James

“A MONUMENTAL THRILLER…..I don’t think my review will truly express the reverence I have developed for this author…”

“GREAT SUSPENSE….I couldn’t put it down the last 100 pages.”

A Dark Perfection is a genre-bending novel fusing the future technologies of advanced weapon systems, the behind-the-scenes politics of Washington DC with the darkest global killer yet conceived.

Jack O’Neill, former FBI interrogator, has come back to his hometown of Chicago after the death of his wife, where he becomes lead Federal Prosecutor. After the worst terrorist attack in U.S history, O’Neill is ordered to Washington to interrogate the only terrorist survivor – Aisha, the Arab girl with the face of a Siren.

O’Neill is then pulled into a brutal homicide investigation as he aids Detective Keialani Keno, a childhood friend from Hawaii teaching at the FBI Academy, as she attempts to solve a bizarre series of murders. As Keno and O’Neill draw closer to the identity of the killer, they are suddenly framed and become international fugitives. From the Oval Office to the FBI Forensic Lab, from the Scottish Highlands to London and Paris, from Florence to Kauai, O’Neill and Keno race to save themselves and prevent a cascading global catastrophe.

And behind it all, like a hawk circling over prey, is the most lethal serial killer the world has ever known. More intelligent than Hannibal Lecter, more ruthless than Stalin – a killer who wants to murder the entire world.

And who may very well be the Anti-Christ…

Mark James is a former Prosecutor and Special Agent with the U.S. Federal Government. 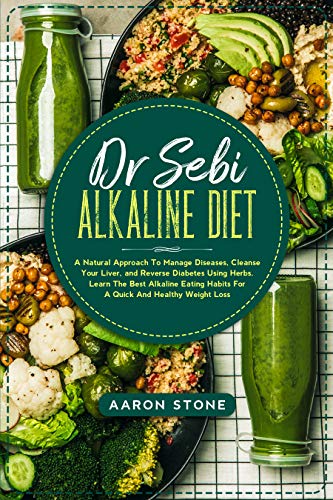 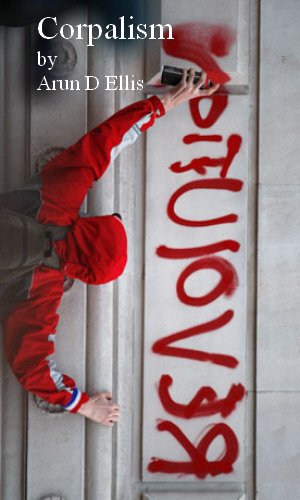 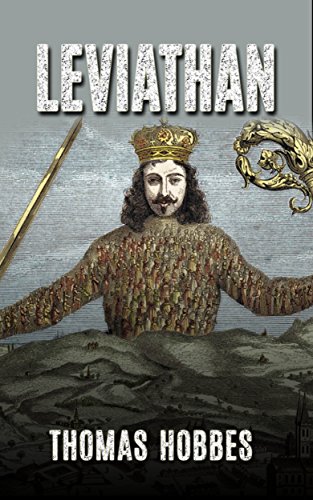 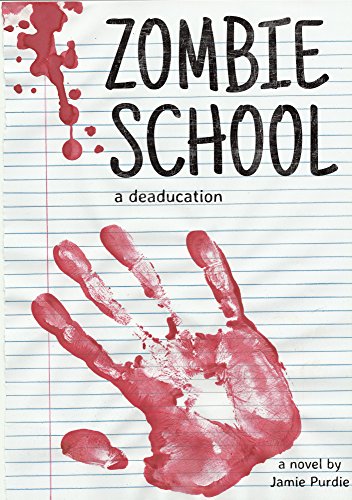 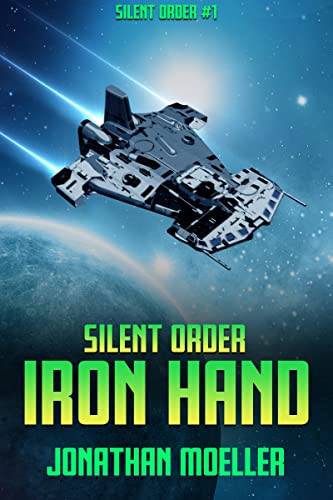 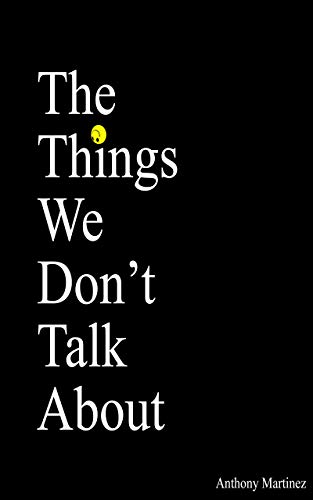