Fans of the unexplained will lover this cold war conspiracy series

When Cambridge physicist Professor Ralph Frederick is summoned to the office of wartime Prime Minister Winston Churchill he is given a very unusual task.
Frederick is put on a top secret committee Codenamed Angel who’s role it is to investigate flying saucer sightings occurring up and down the United Kingdom.

Codename Angel is the first book in a series of novels which explores a government struggling to cope with the aftermath of world war two, whilst struggling with the realisation that we may not be alone.. Codename Angel draws its inspiration from historical accounts and a memo Winston Churchill wrote in 1952 requesting information on flying saucers. 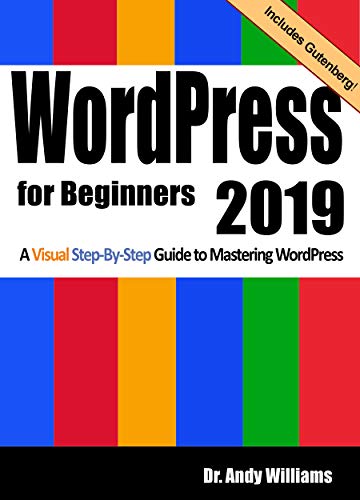 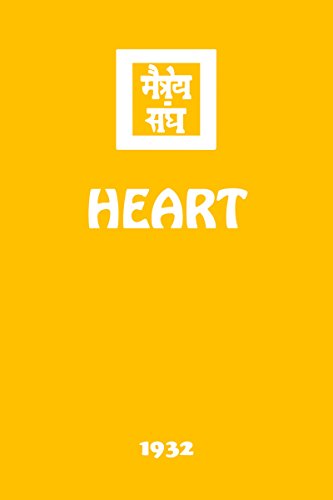 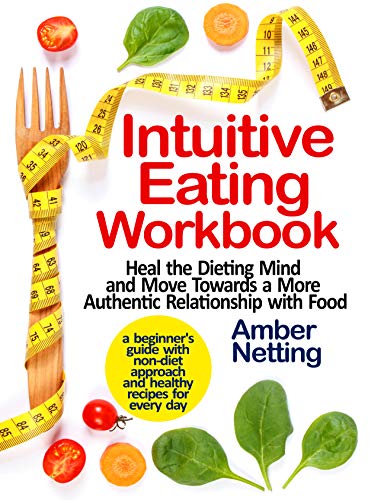 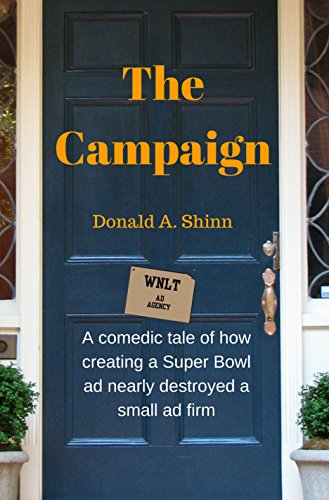 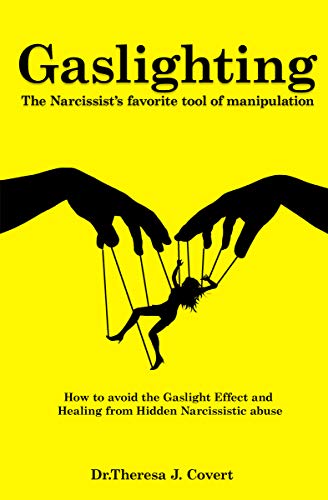 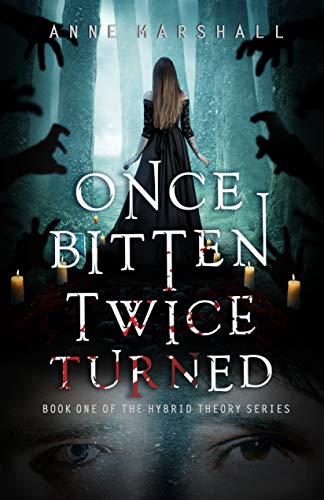