‘Fast-moving action and lots of twists make this debut novel a most enjoyable read’ The Times.

‘Last night, eight-year old Ethan Reed was abducted at gunpoint from his home by an armed intruder. We are urging members of the public to get in touch. A coordinated search of the local area will be carried out.’

Four years ago, Detective Inspector Harlan Miller killed someone. Now – divorced, alone, consumed by guilt – the world outside his prison walls holds little for him. Until, mere days after his release, an eight-year-old boy is abducted. Ethan Reed. The son of the man he killed.

Frustrated by a police search that finds nothing, driven to desperation by repeated appeals that bring in no new leads, Ethan’s mother knocks on the door of the man she has reason to hate most in the world. She has one question to ask – beg – of Harlan Miller. Find her little boy. Do whatever it takes. 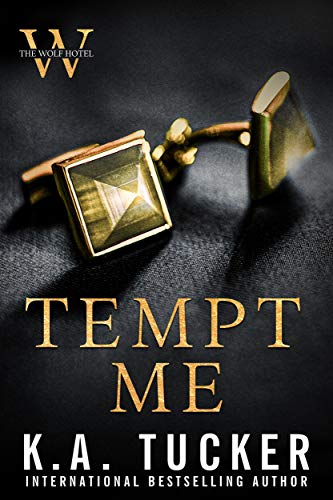