In the year 2040 Sarah Morgan, an English archaeologist, has long been seeking evidence to back up her claims that an advanced human ancestor once populated the Earth. When she finally gets the proof she craves it is cruelly wrenched from her grasp; but never one to lie down Sarah finds another path, a path that propels her into a quest that will span continents and change her life forever.

Simultaneously the world prepares for the arrival of 2011 AG5, an asteroid that will impact off the South African coastline with the force akin to the strike that wiped out the dinosaurs 65 million years previous. Humanity has long been planning for this colossal event and many preparations have been made to counteract its after effects in order to preserve the ever fragile global economy and civilisation itself. As the world holds its collective breath, below the surface government-run clandestine subterranean facilities are gearing up for the challenges ahead. These facilities are run by the gifted and ever mercurial Professor Steiner who has overseen a global programme charged with the preservation of mankind, as the clock ticks down towards zero hour his schedule is on track; however everything might not turn out as smoothly as he’d hoped…

“Thrills, suspense, action and adventure; this novel has it all. Relentless and fast paced 2040: Revelations will have you on the edge of your seat and wanting more!”

“2040 – Indiana Jones with an Armageddon and Jules Verne infusion. Add a soupçon of Tom Clancy for an explosive journey of momentous proportions…” 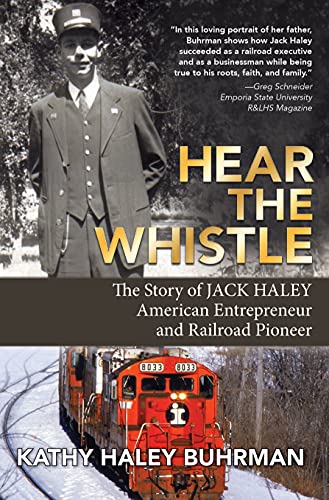 Hear the Whistle: The Story of Jack Haley, American Entrepreneur and Railroad Pioneer 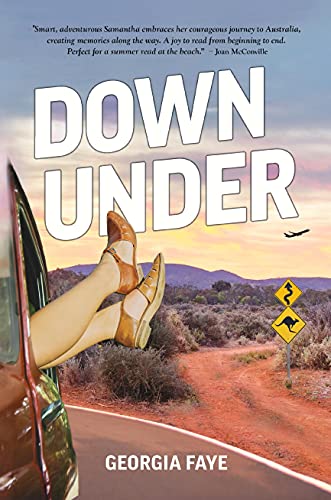 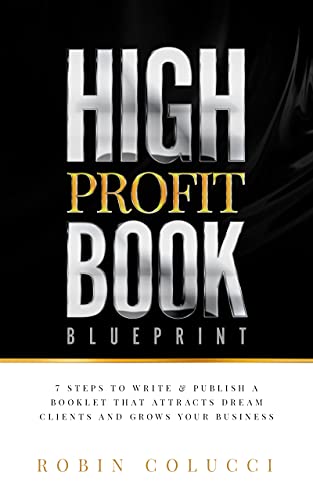 High Profit Book Blueprint: 7 Steps to Write and Publish a Booklet that Attracts Dream Clients and Grows Your Business 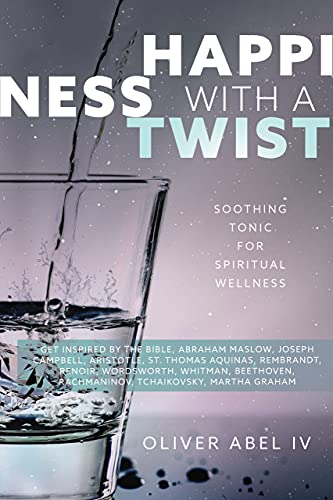 Happiness with a Twist: Soothing Tonic for Spiritual Wellness 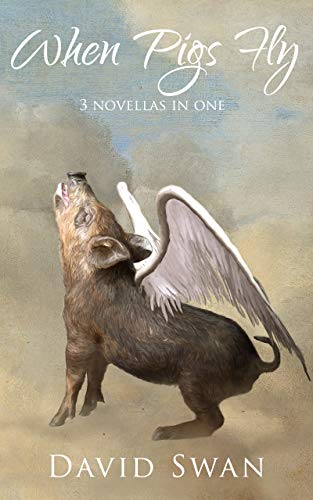 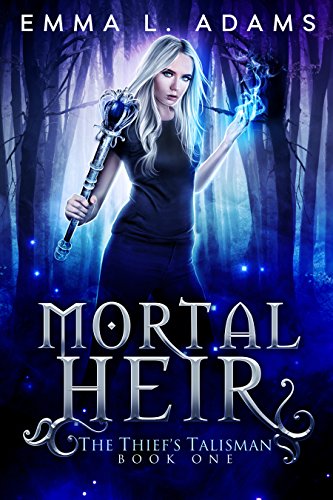