The Execution by Sharon Cramer

A young priest enters the prison cell of a condemned mercenary and is shocked to see the face of this murderer is his own—a mirror image of himself. Unknown to each other until now, the twins form a bond of brotherhood, sealed with their darkest secrets. But with only hours until the execution, the priest begins to question which man should truly be condemned. Should it be the ruthless killer—a boy from an orphanage who suffered the unimaginable—or himself, the man of God whose own tormented desires ended in tragedy? As the sun rises, the young priest knows what he must do. Only one man will die…but two men will be free. 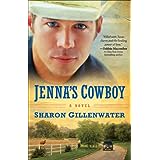 Jenna’s Cowboy (The Callahans of Texas Book #1): A Novel ~ by: Sharon Gillenwater 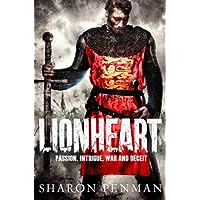 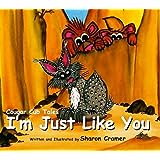 Cougar Cub Tales: I’m Just Like You ~ by: Sharon Cramer 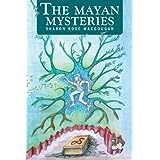 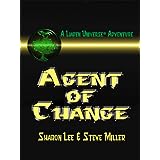 « The Neighbors – By Ania Ahlborn
Tongue Twisters for Kids »