An ancient evil made its way into the capital of the human Galactic Empire and is threatening to destroy the entire race. The one weapon that humans had to save themselves was thought to have been destroyed in an attack less than a week beforehand.

When Senator Haj finds that one weapon still exists, he sends Tamil out to hunt the tiny child down. There’s something about the girl that Tamil simply doesn’t understand, and as he watches her accelerated growth, he realizes that he would rather watch the entire species go extinct than sacrifice her.

Who is this mysterious child and why does Tamil care so much about her? Will the human race go extinct? 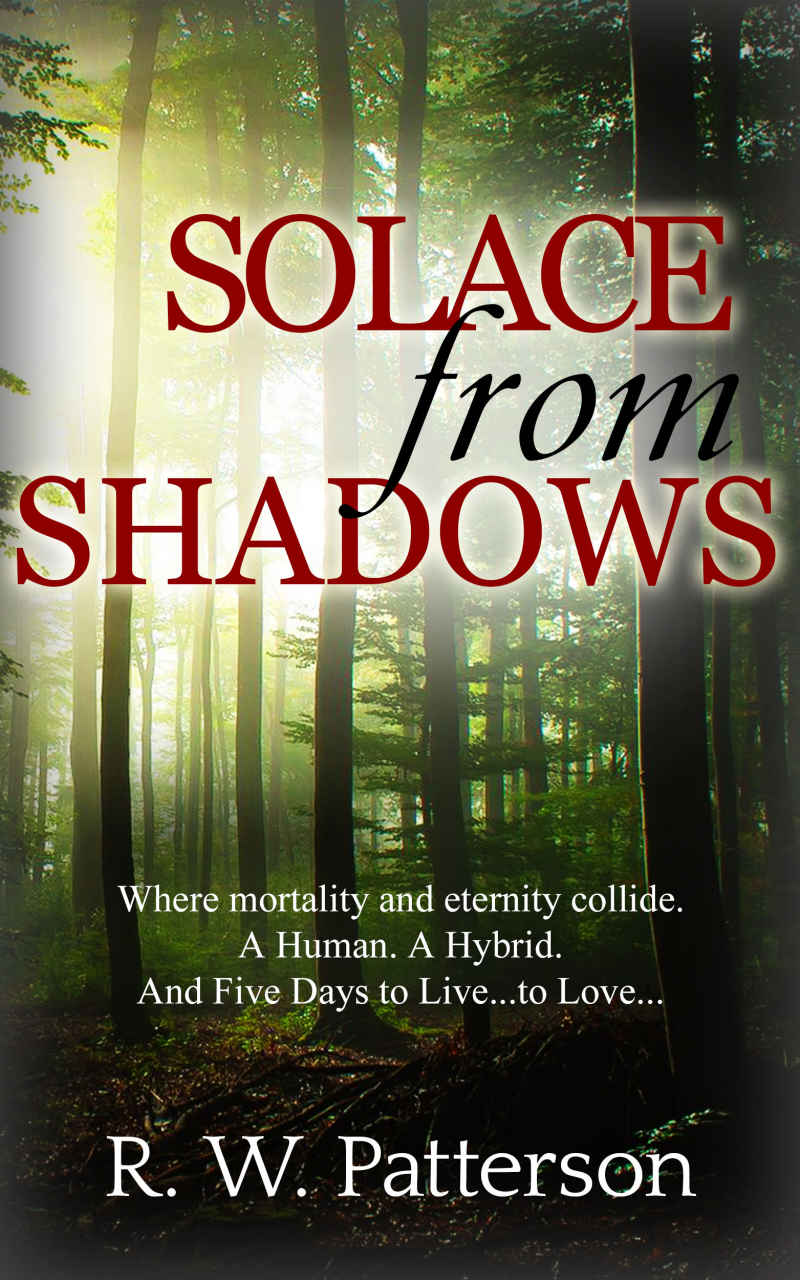 Solace From Shadows: Where Mortality and Eternity Collide by R. W. Patterson 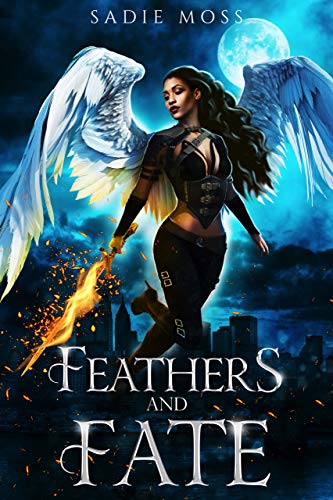 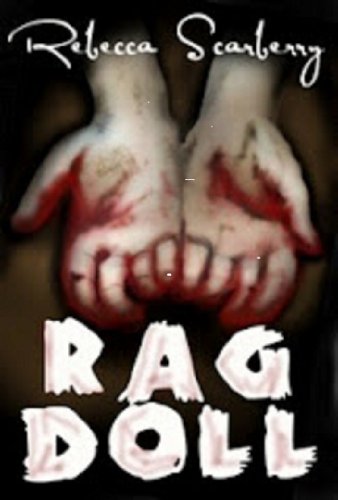 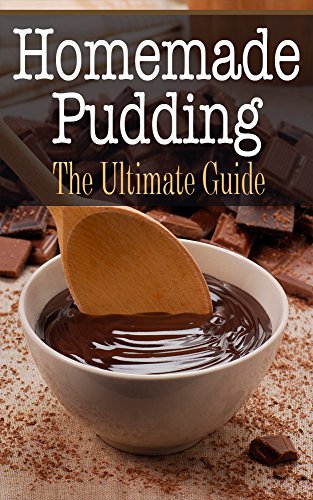 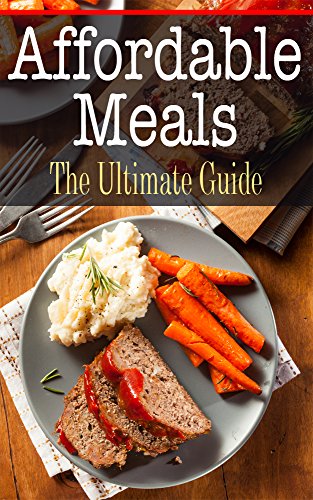 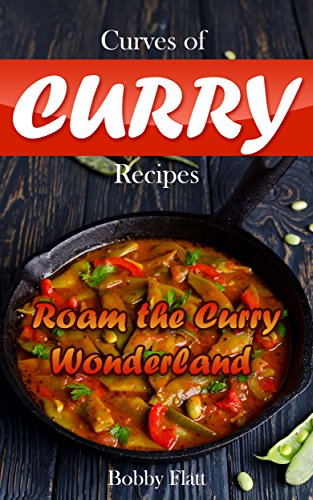